Our second collaboration with the enthusiasts at Perpétuel was released late in 2021. This trio of watches with a unique twist hold a special place in both of our brand’s histories. A limited edition intended by the Dubai-based boutique to commemorate a special event, the 50th Anniversary of the United Arab Emirates. From the time-only HMS to the GMT diver and all the way to the manually-wound chronograph, these three watches highlight the different universes in which we’ve chosen to focus these last few years. 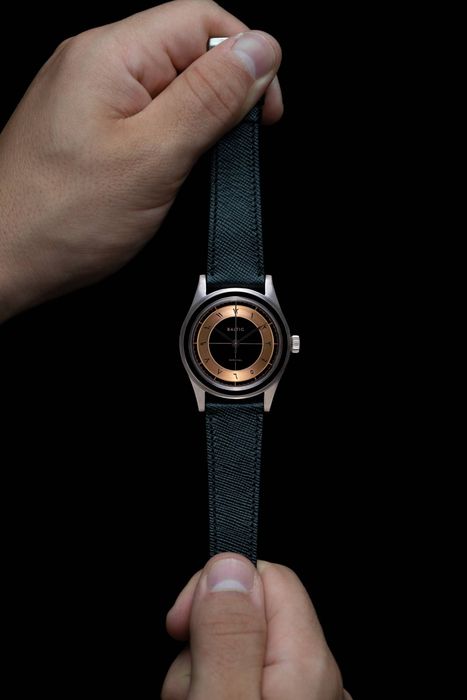 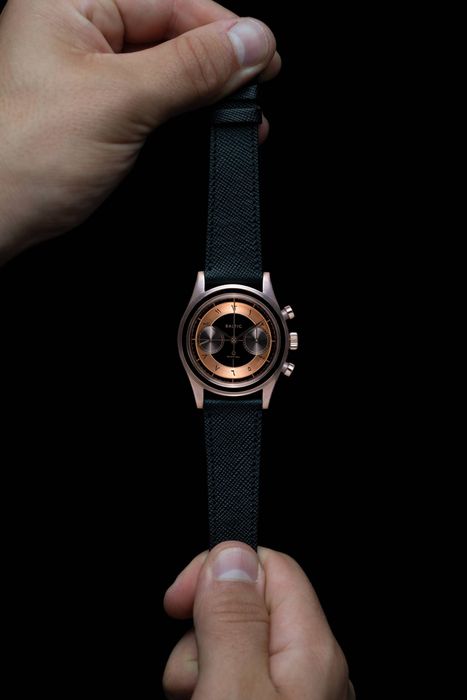 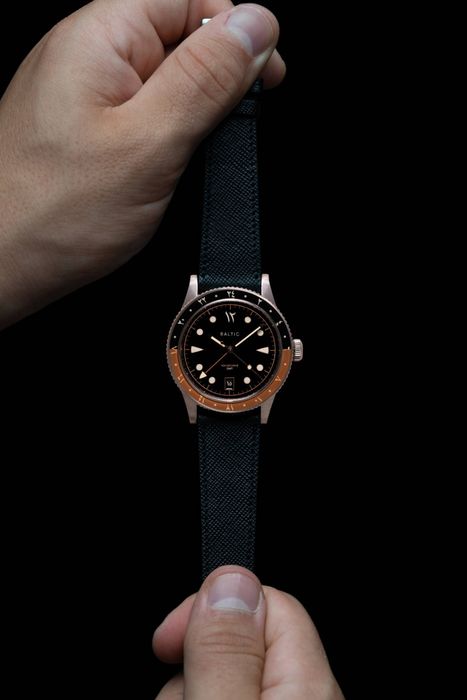 If these watches are special for us, it’s first and foremost because they’re the first ones we’ve made from Titanium. An alloy almost half as dense as steel, it has a distinct dim and stealthy look and wears delightfully on the wrist. Released on the 50th Anniversary of the United Arab Emirates, these watches have specially designed dials and bezels. Taking design cues from the production models but sporting a distinctive bronze and black colorway, the hour markers and indexes were once again exchanged for eastern Arabic numerals. 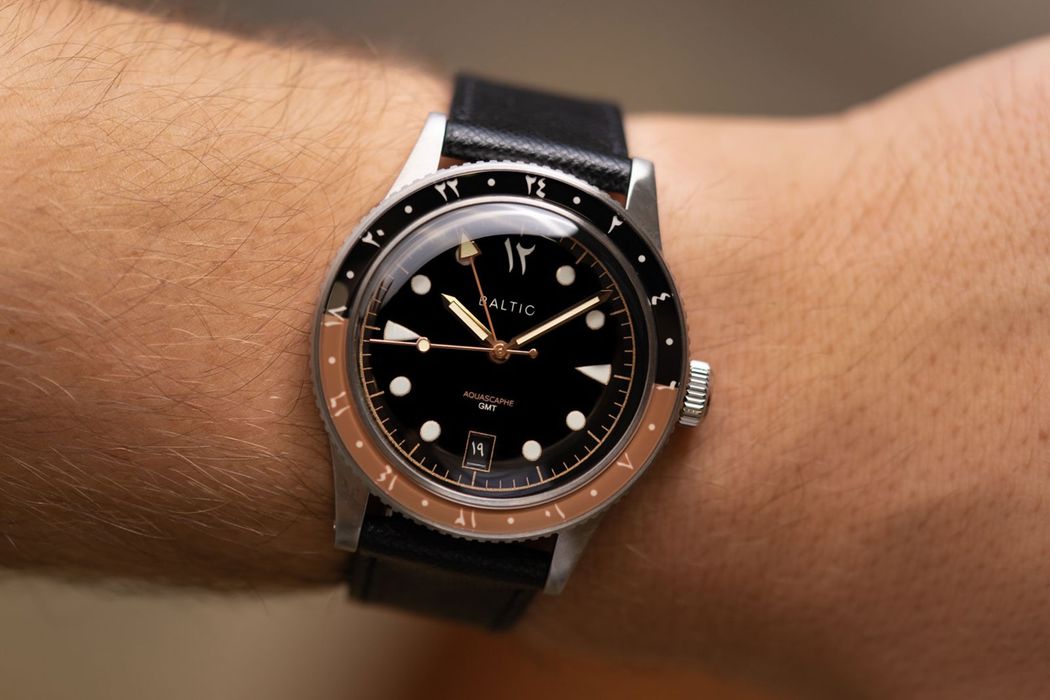 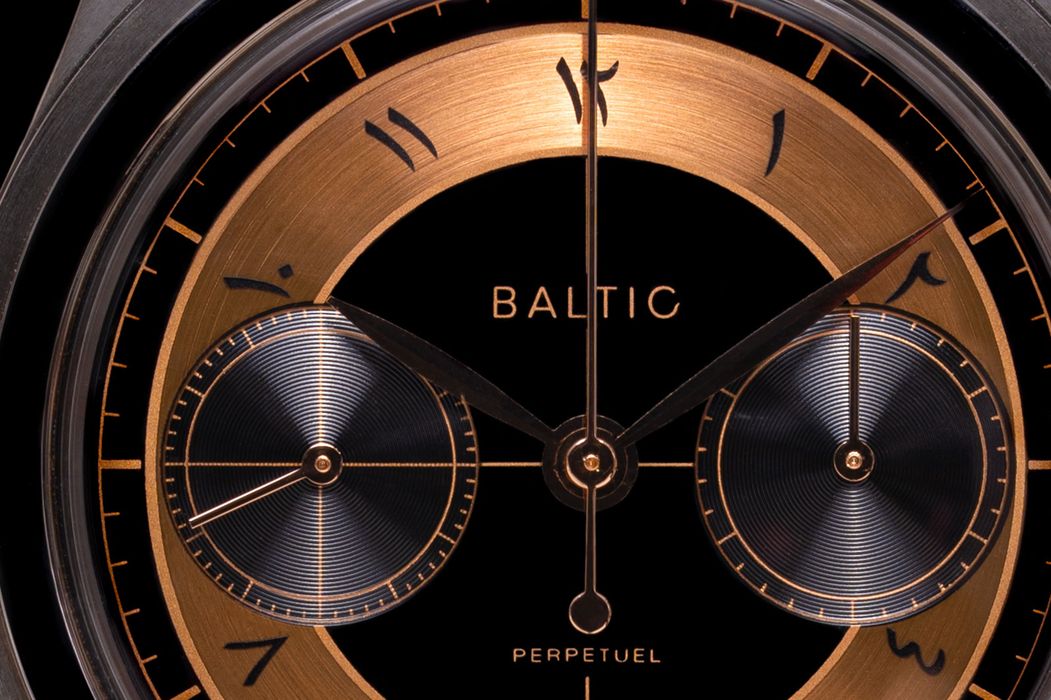 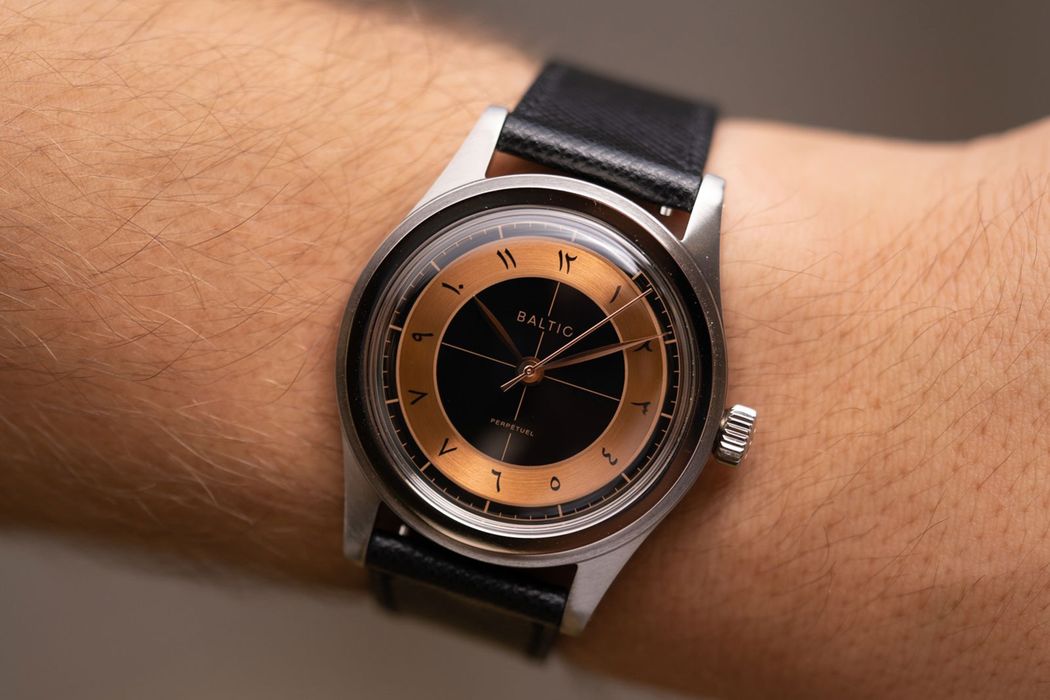 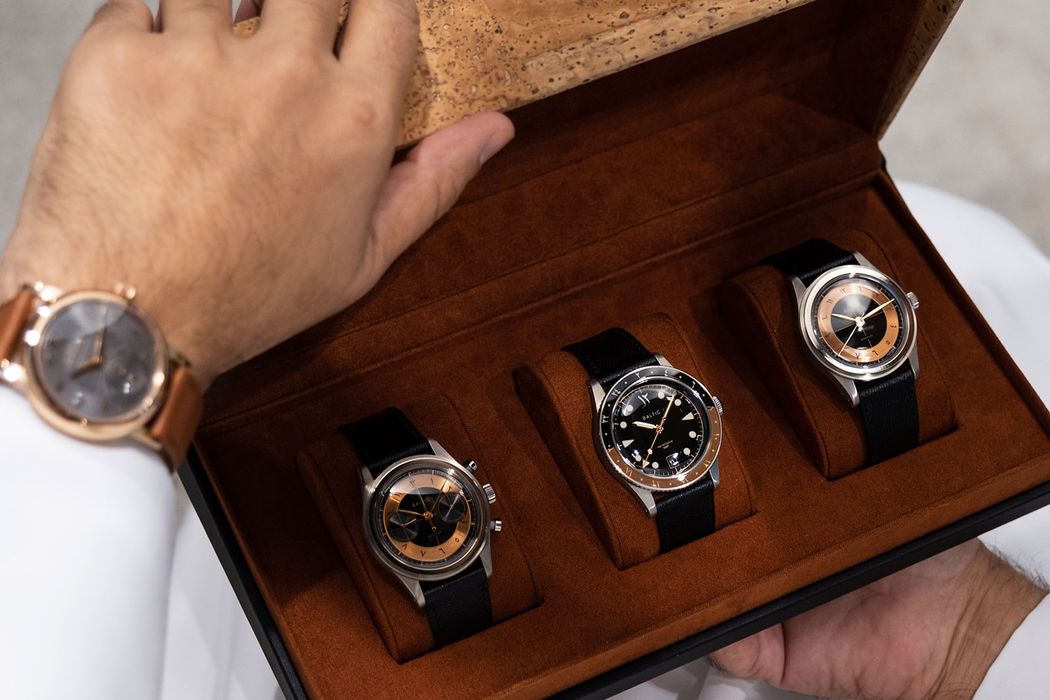 Go back to the archives
By continuing to browse the site, you agree to our use of cookies.
Any question ? How may we assist you ? Feel free to contact us Contact customer service